China says policies to support foreign trade in the pipeline 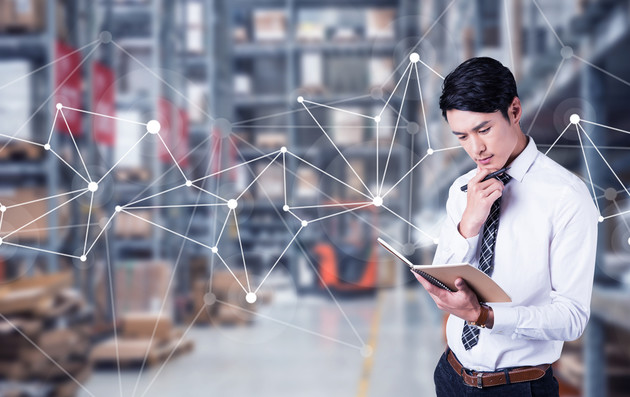 China will take measures to stabilize foreign trade, the commerce ministry said Thursday, amid the country's efforts to mitigate the economic impact of the novel coronavirus outbreak.

The epidemic will only have a temporary impact on supply chains, and the country's foreign trade firms were speeding up the resumption of production, Li Xingqian, an official at the Ministry of Commerce, told a news briefing.

Some 70 percent of major foreign trade firms in provinces of Zhejiang and Shandong have resumed operations, while for those in Guangdong and Jiangsu, also the country's manufacturing hubs, resumption of production was also accelerating, according to Li.

Besides existing policies to help companies address a lack of workers, raw materials and epidemic-prevention supplies as well as logistics problems, the country will unveil more policies to stabilize foreign trade, Li said without providing details about the policies.

Li said the country is enhancing efforts to control the epidemic while increasing support for foreign trade companies.

The epidemic has killed more than 2,100 people on the Chinese mainland, with total infections reaching 74,576 by the end of Wednesday.

However, daily new confirmed cases of the disease outside Hubei, the center of the epidemic, have dropped for 16 consecutive days.