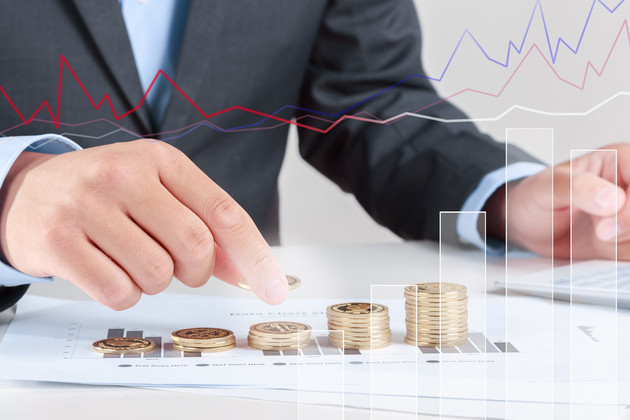 China has become the second largest foreign investor in the Philippines in 2019 after Singapore, the Philippine Statistics Authority (PSA) said on Thursday.

China's investment to the Philippines significantly increased in the fourth quarter in 2019.