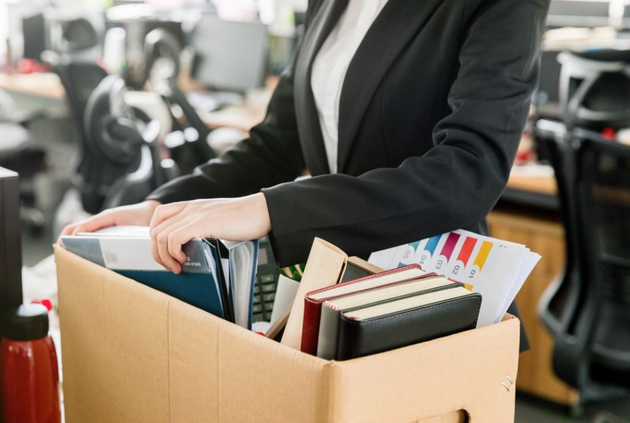 Airbus on Wednesday announced that its defense and space division plans to cut 2,362 jobs by the end of 2021, citing "a flat space market and postponed contracts on the defense side."

In a statement, the aircraft maker said its defense and space unit has entered the consultation process with the company's European works council on the division's planned restructuring.

It said that "these steps became necessary after the division achieved a book-to-bill ratio below 1 for three years in a row."

"These efforts will be supported by a reinforced profitability program and further measures to increase long-term competitiveness and safeguard the division's future positioning," Airbus said.

In 2019, the company reported a net loss of 1.36 billion euros (1.46 billion U.S. dollars) mainly due to a provision of 3.6 billion euros to cover the settlement of a suspected jet sales corruption case dating back over a decade.

It also attributed the negative performance to an "increasingly challenging" outlook of its A400M military transport aircraft, which had led to a loss of 1.2 billion euros.

Meanwhile, the suspension of defence export licences to Saudi Arabia by the German government, prolonged to March 2020, had cost the plane maker 221 million euros.